Forensic science is the application of sciences (such as physics, chemistry, biology, computer science, and engineering) to matters of law. In criminal cases, forensic scientists are often involved in the search for and examination of physical traces that might be useful for establishing or excluding an association between someone suspected of committing a crime and the scene of the crime or victim. DNA evidence has become an increasingly powerful tool for solving both violent crimes and property crimes, such as homicide, sexual assault, and burglaries.

Forensic crime laboratories are responsible for examining and reporting on physical evidence collected during criminal investigations for federal, state, and local jurisdictions. Forensic crime laboratories receive requests for a variety of forensic services, such as DNA analysis, controlled substance identification, latent fingerprint examination, and digital evidence analysis. BJS defines a crime laboratory as a scientific laboratory employing at least one full-time employee with a degree in the natural sciences that examines physical evidence in criminal matters and provides reports and opinion testimony with respect to such evidence in a court of law.

Medical examiners and coroners’ offices are responsible for the medicolegal investigation of death. They may conduct death scene investigations, perform autopsies, and determine the cause and manner of death when a person has died as a result of violence, under suspicious circumstances, without a physician in attendance, or for other reasons. A medical examiner or coroner may clear a death case without the need to accept jurisdiction over (i.e., take possession of and maintain responsibility for) the decedent’s body. However, depending on the circumstances of the death, characteristics of the death scene, the decedent’s medical history, and other factors, the medical examiner or coroner may conduct an additional investigation to determine the cause and manner of death.

CODIS is an acronym for Combined DNA Index System, which is a computer software program that operates local, state, and national databases of DNA profiles from convicted offenders, unsolved crime scene evidence, and missing persons. 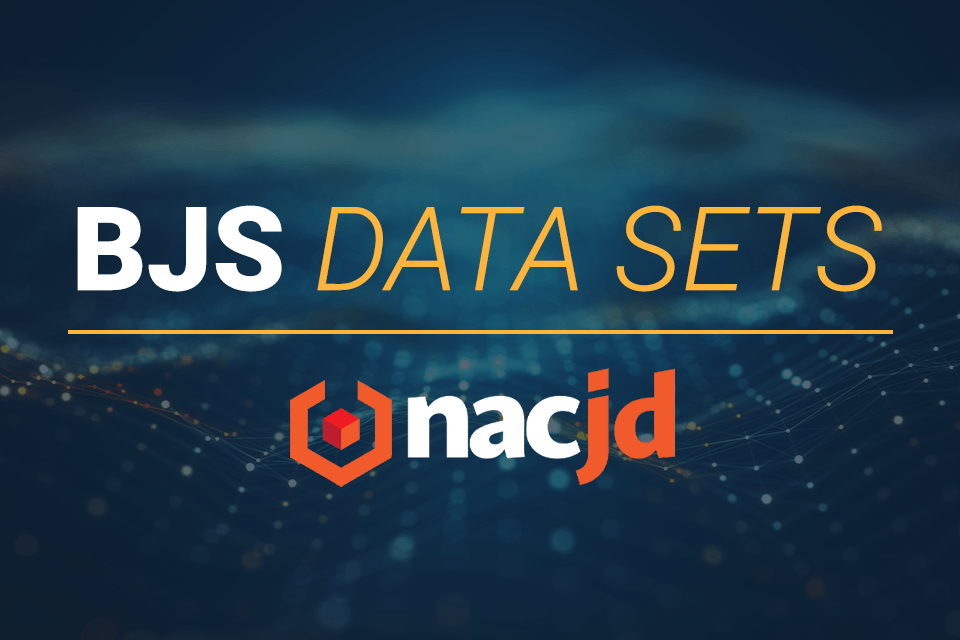 Sign up for email notices of new crime and justice statistical materials as they become available from BJS.